“Azzi has an ability to capture the spirit and energy of the individual and its environment through her artistic approach in her molecular world. Something I find very unique and inspiring.

Azzi has collaborated with the worlds most famous galleries and artists on a global level creating bespoke fragrances for art exhibitions, including ‘Build and Destroy’ at the Saatchi Gallery, ‘Daydreaming With James Lavelle…’ at London’s Haunch of Venison Gallery and also in Hong Kong, Philippe Parreno for the Palais de Tokyo, ‘Daydreaming with Stanley Kubrick’ at Somerset House, Kylie Minogue for the V+A Museum, ‘Ditch’ for Music director Jonas Akerlund for the Grammy’s, The scent of ‘Home’ for the opening of the London Design Festival in Trafalgar Square and ‘Meltdown’ festival at the Southbank Centre. For Azzi’s outstanding contribution to British Creativity she was asked to participate in a government initiative to showcase British talent – The Great British Festival of Creativity. 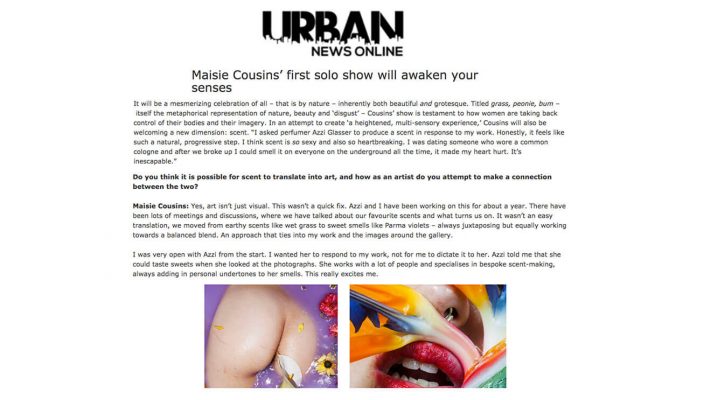 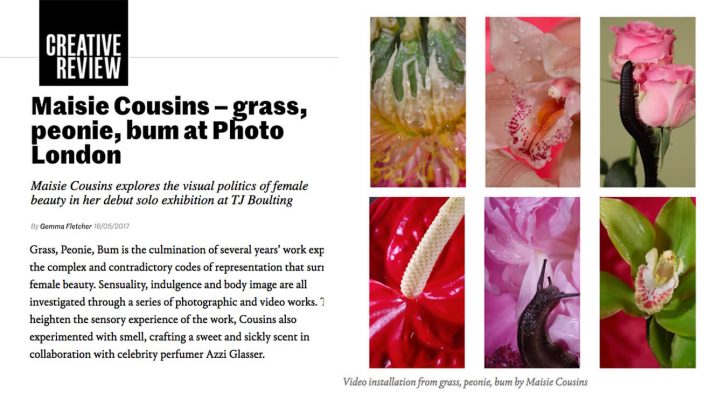 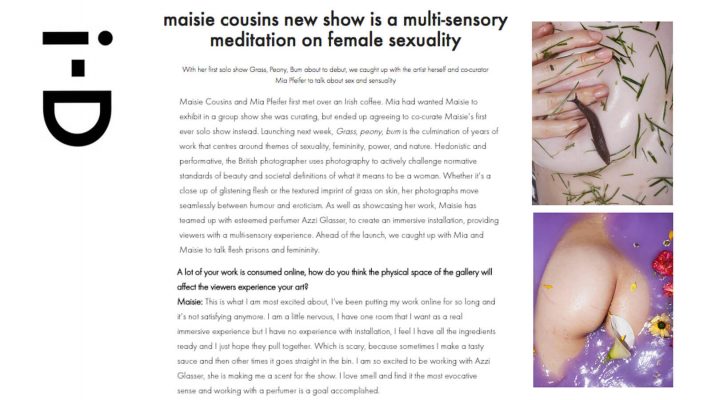 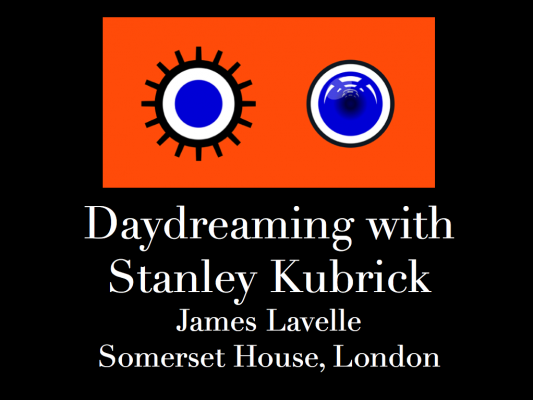 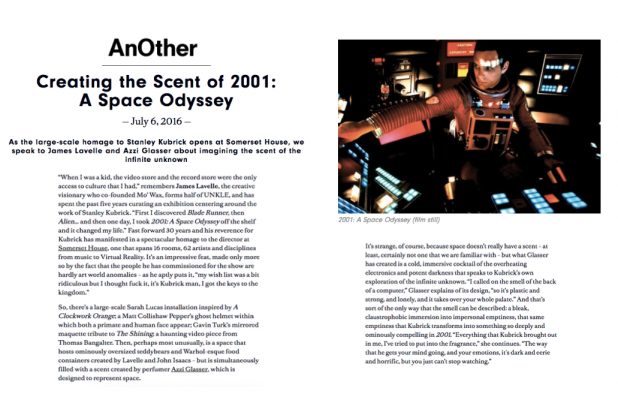 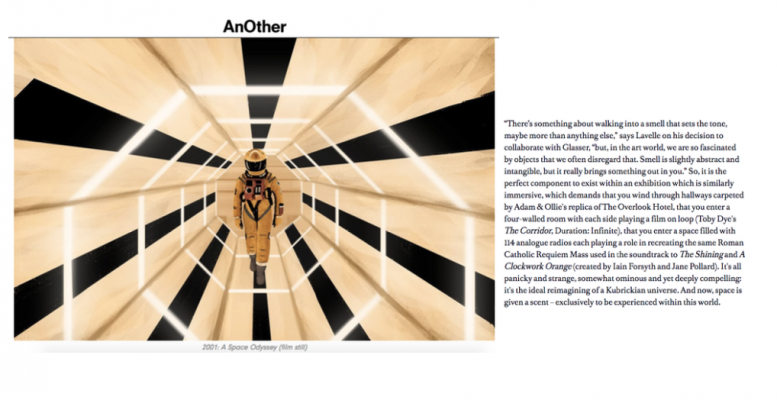 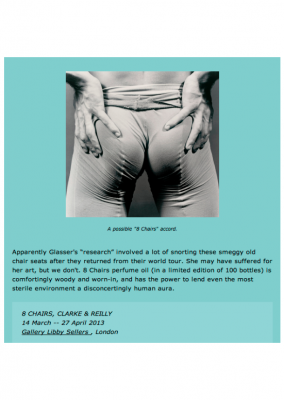 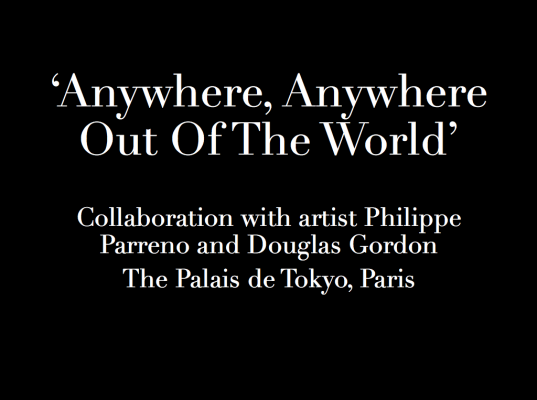 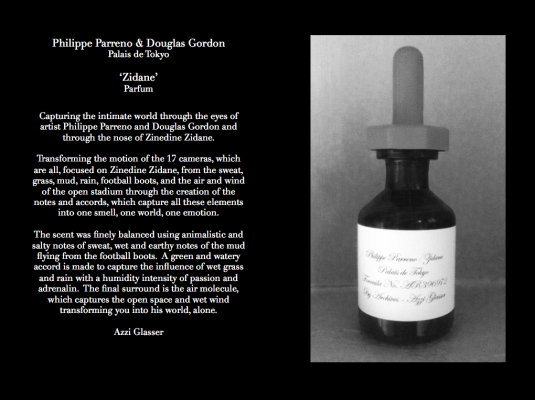 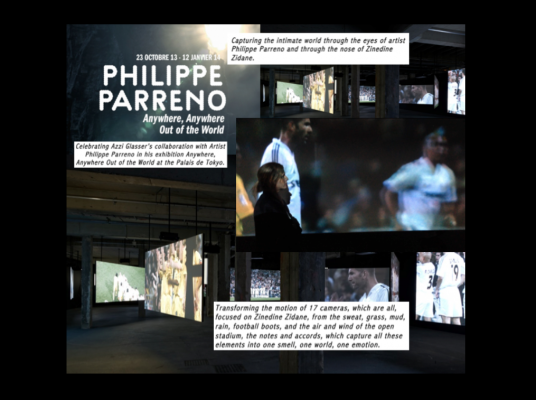 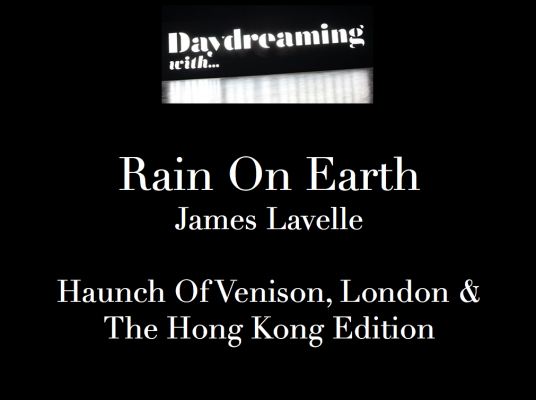 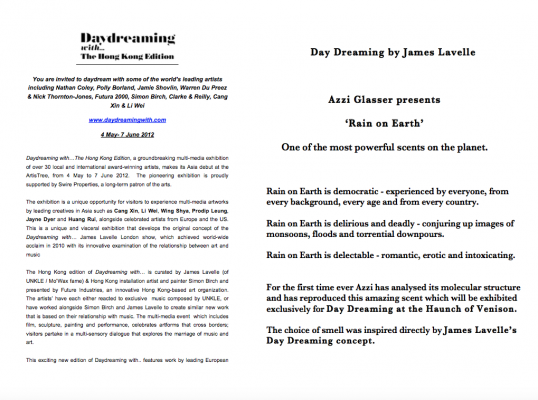 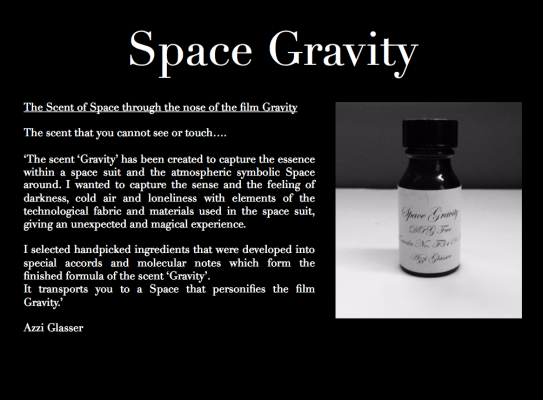 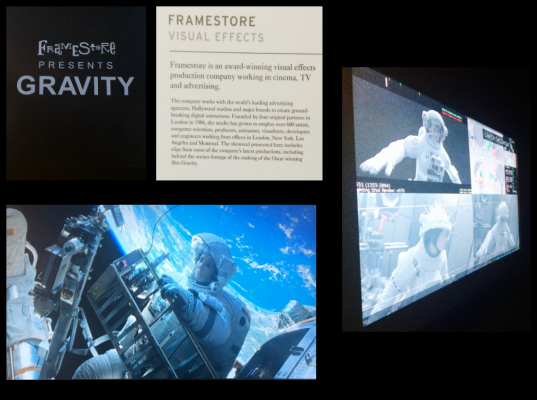 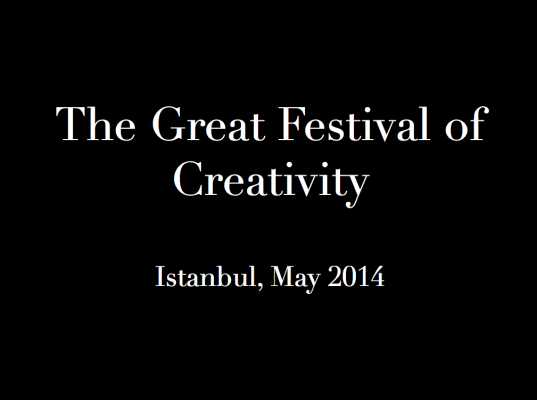 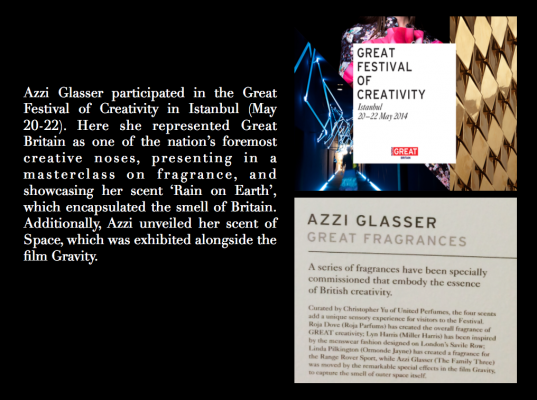 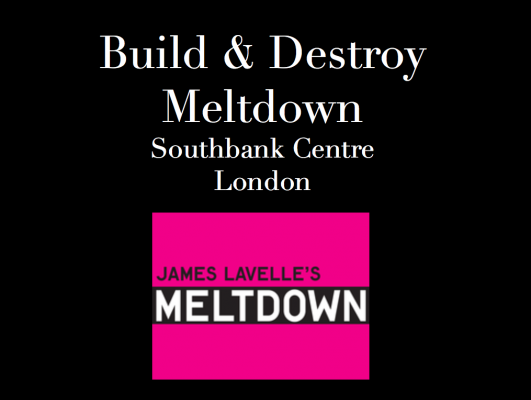 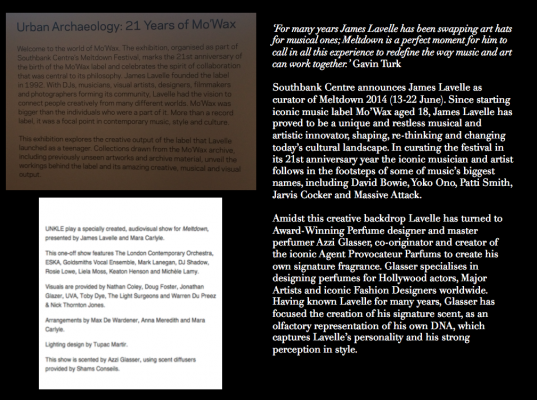 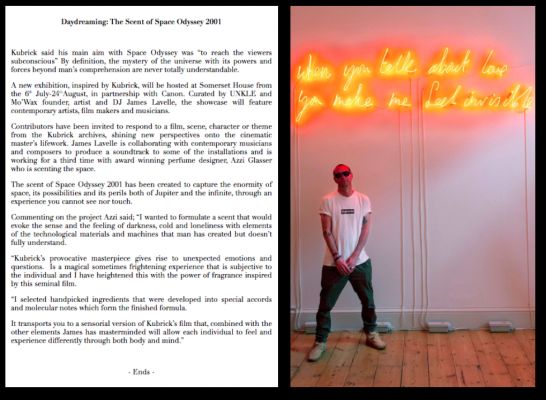 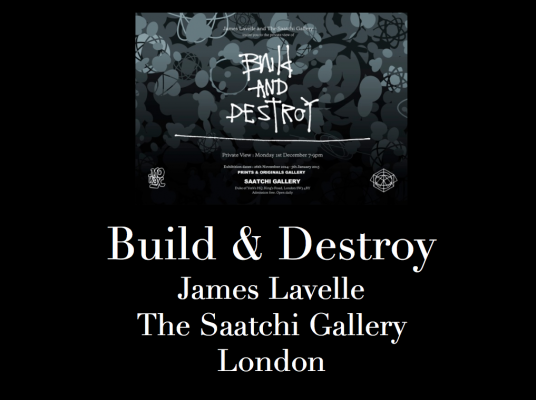 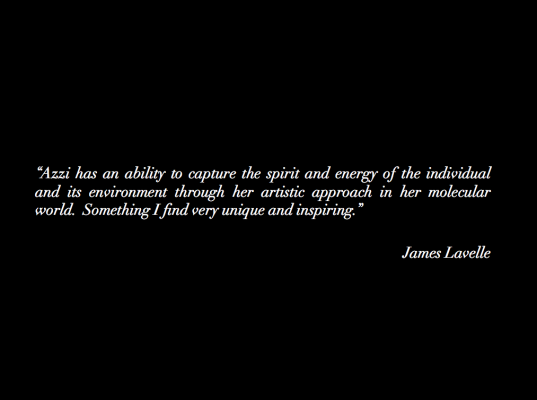 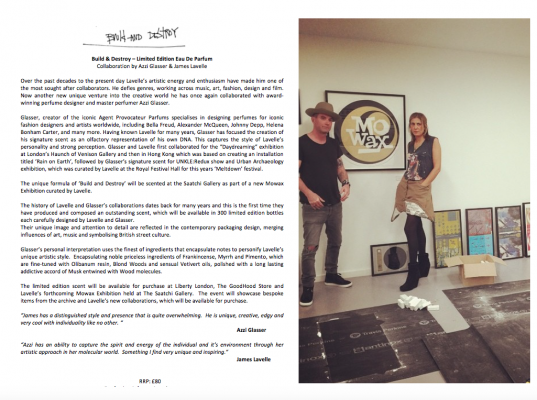 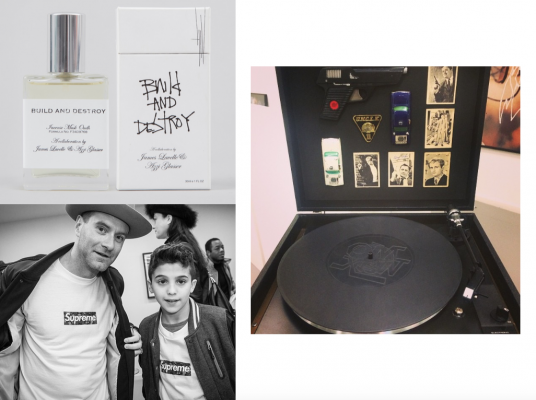 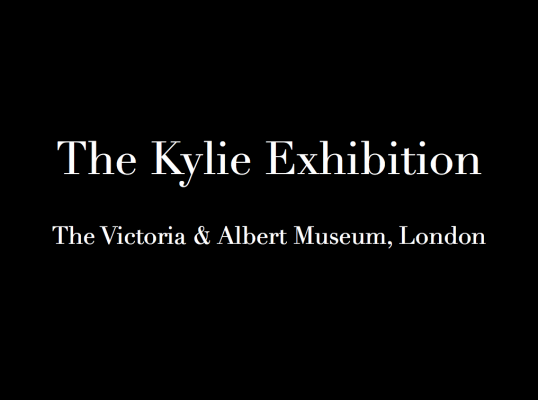 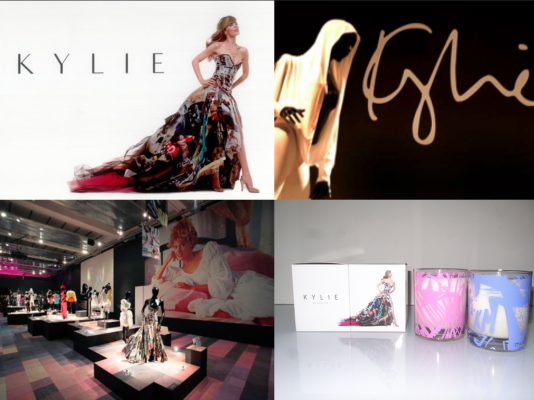 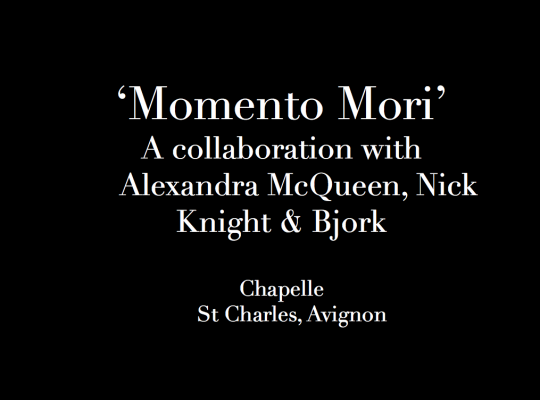 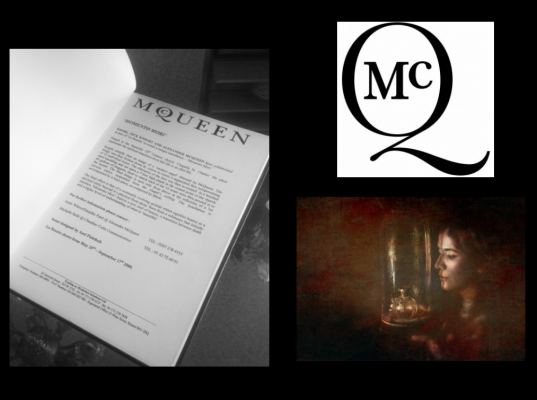 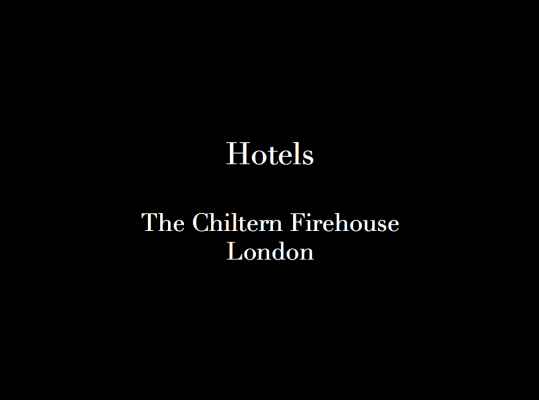