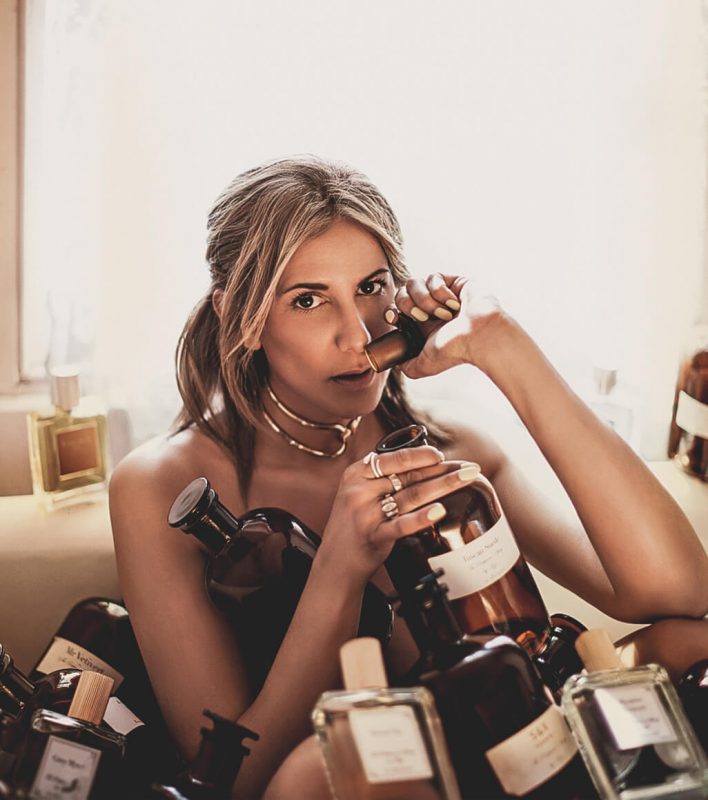 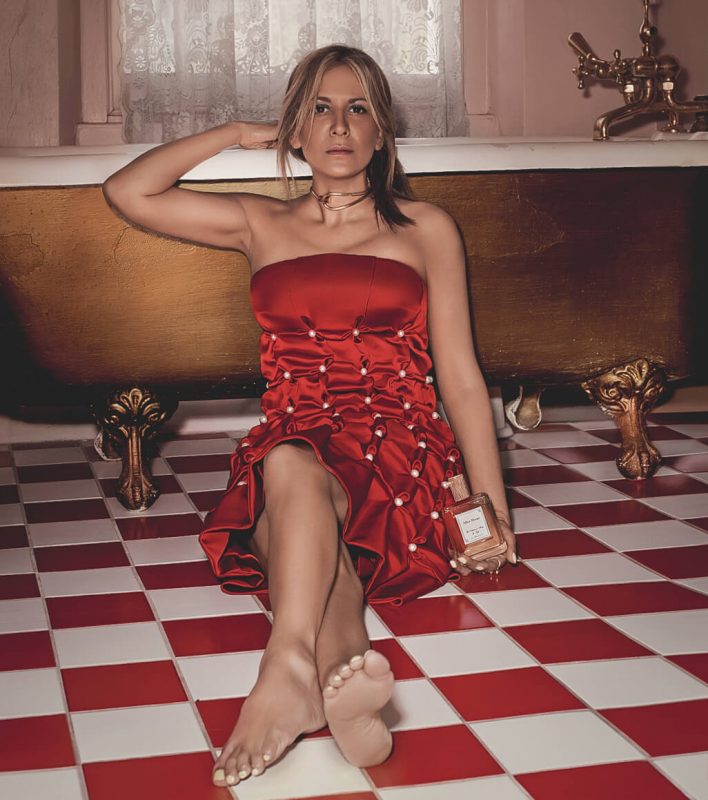 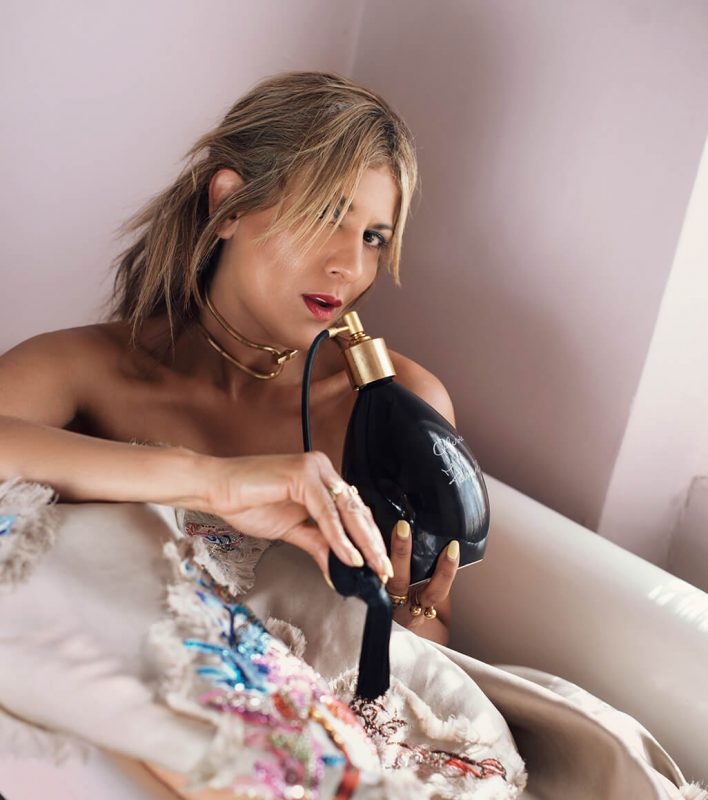 “People always ask me, how I create scents that capture different artists – well, for me it’s quite simple – I get inside their brain and soul to re-create their DNA print through my nose.”

Azzis’ work with artists is conceptual, translating themes into scent  She has collaborated with the most famous galleries and artists on a global level creating bespoke fragrances for art exhibitions, including ‘Build and Destroy’ at the Saatchi Gallery, ‘Daydreaming With James Lavelle…’ at London’s Haunch of Venison Gallery and also in Hong Kong, Philippe Parreno for the Palais de Tokyo, ‘Daydreaming with Stanley Kubrick’ at Somerset House, Beyond the Road at the Saatchi Gallery, Kylie Minogue for the V+A Museum, ‘Ditch’ for Music director Jonas Akerlund for the Grammy’s, The scent of ‘Home’ for the opening of the London Design Festival in Trafalgar Square and ‘Meltdown’ festival at the Southbank Centre. She collaborated with Antony Gormley for his exhibition at the Royal Academy, creating the scent IRON in respect to the material he is famous for working with.  For Azzis’ outstanding contribution to British Creativity she was asked to participate in a government initiative to showcase British talent at The Great British Festival of Creativity where she created the iconic scent of Britain ‘Rain on Earth’

These collaborations have resulted in limited edition, numbered fragrances that are unique, complex and artistic in their construction capturing the artist’s concept through her nose.

Over the past decades Lavelle’s artistic energy and enthusiasm have made him one of the most sought after collaborators. He defies genres, working across music, art, fashion, design and film. Having known Lavelle for many years, Azzi has focused the creation of his signature scent as an olfactory representation of his own DNA.

“Azzi has an ability to capture the spirit and energy of the individual and it’s environment through her artistic approach in her molecular world.  Something I find very unique and inspiring.”

Azzi had met Antony and communicated creative ideas with him via letter 6years prior his acclaimed solo exhibition at the Royal Academy which gave them the opportunity to collaborate artistically. She the scent after taking iron filings from Gormley’s studio floor.

“I wanted to capture the DNA print of IRON through my nose and recreate the notes and the accords found in the molecular construction, by composing a perfume that personifies Antony’s vision and artistry. The end result is memorable and iconic when worn.”

When Rankin met Azzi, they connected through an approach to their work that was very similar.   They get to know their subjects, tap into their personalities and how they want to present themselves to the world.  Their resulting fragrance collaboration, S&X is a sensorial translation of the seduction that Rankin brings to his photography, together with Azzi’s approach to fragrance which celebrates an individual’s character and style.

“In the same way I aim to capture life in a single moment, so does Azzi. I am fascinated by how she took the more suggestive, sensorial aspects of photography and bottled them. S&X is provocative, naughty and humorous. I love it.”

Azzi was a big fan of Jonas’s incredible work and unique creative direction and thrilled when he wanted to collaborate on composing a fragrance with her. They spent many hours discussing his vision of their fragrance and as he talked, she was silently formulating in her head and nose the different ingredients that would be mixed together to make the various accords to then create the end story of the ‘Ditch.

“Ditch is becoming part of my life. I identify with it and it’s fun to see how people react to the smell. All this is out of my comfort zone but I’m having a lot of fun with it” 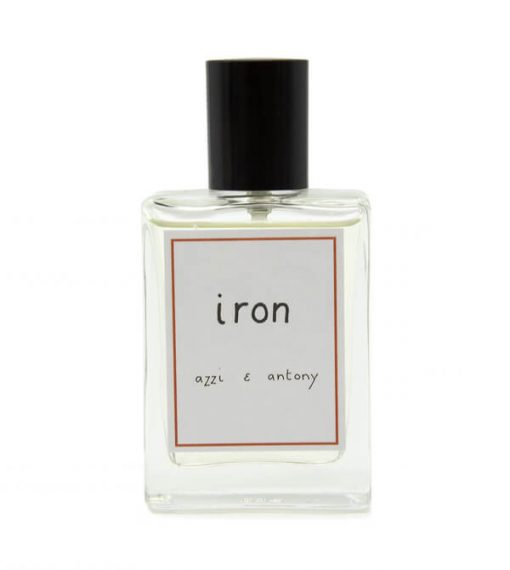 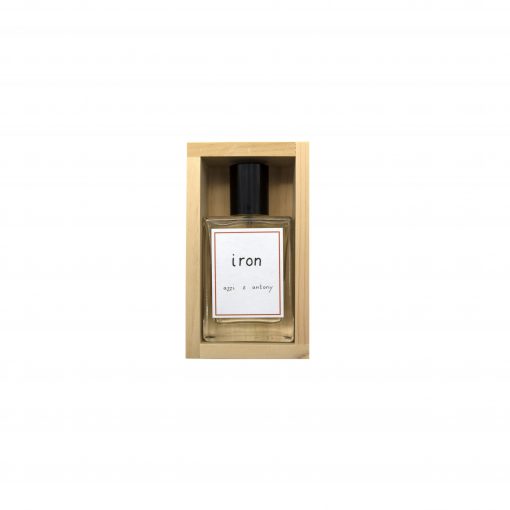 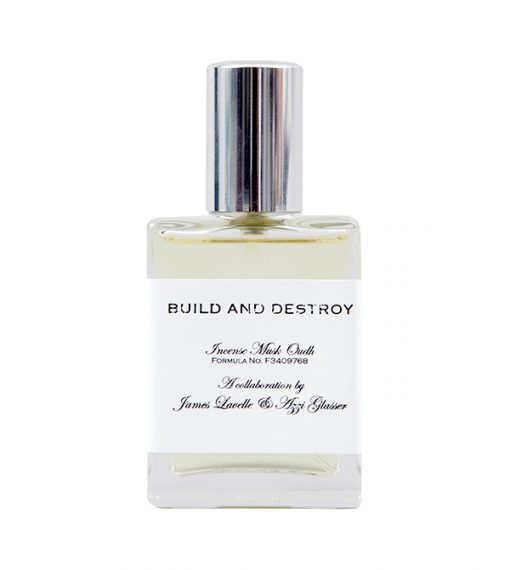 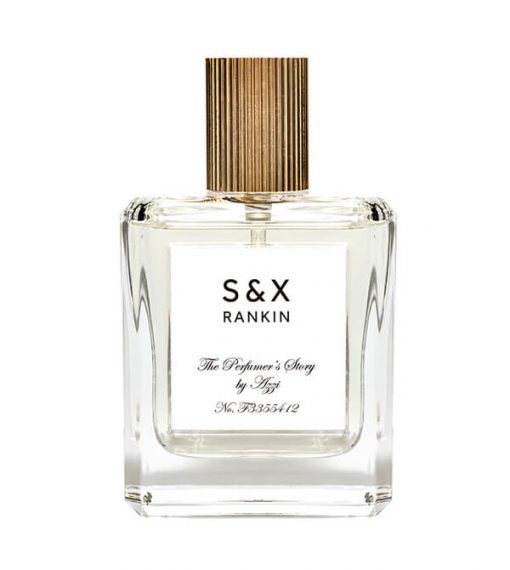 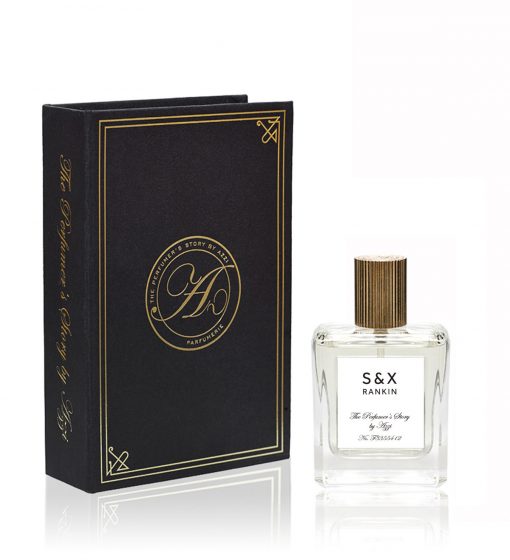 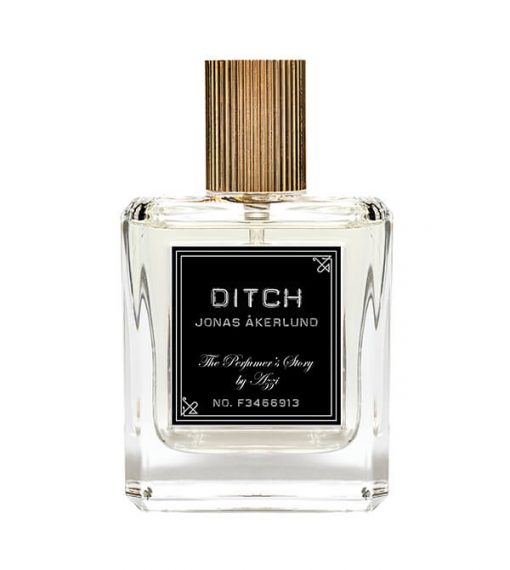 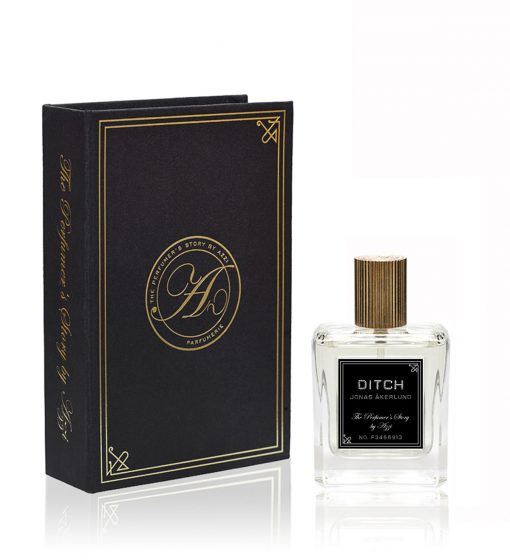